For optimal experience use:

HQ desktop version (only for Windows):

The technique of Dutch shipbuilding was first described in all its aspects by the Amsterdam mayor, lawyer, cartographer and collector Nicolaes Witsen (1642-1717) in his book ' Aeloude en Hedendaegse Scheepsbouw en Bestier ' ( Old and Modern Shipbuilding and Managing ) from 1671. It is a thick a hard-to-fathom book and few have read it completely.

Witsen used an example ship of medium size for his story, with features that did justice to both merchant and warships. That is why his ship is the key to almost all types of ships of all sizes that have sailed there in his time.

This program shows the reconstruction of the 'pinas of 134 feet', which Witsen described in detail. The user can take a virtual tour of the ship, all parts can be viewed separately and provided with Witsen's original texts and the specific Dutch construction method is shown interactively. The program is therefore intended for professionals and amateurs, for historians, maritime archaeologists, for modellers and for those with a general interest in shipbuilding.

Due to the abundance of material it has become a heavy program that takes time to be downloaded per component. However, to avoid the recurring waiting time, the user can also download the entire program in one go and save it on his own hard disk. In addition to the advantage of less waiting time, this also provides greater detail.

Witsen's book can be read online via the link on the right. Because the book is often mentioned in the same breath as that of Cornelis van Yk from Delfthaven from 1697, this can also be viewed online by clicking on the relevant link.

(The book opens on an external website in a new tab)

(The book opens on an external website in a new tab)

A walk through the ship

Cross section of the Pinas

Construction phases of the Pinas

Encyclopedia of the Pinas

A brief description of all parts

A walk through the ship 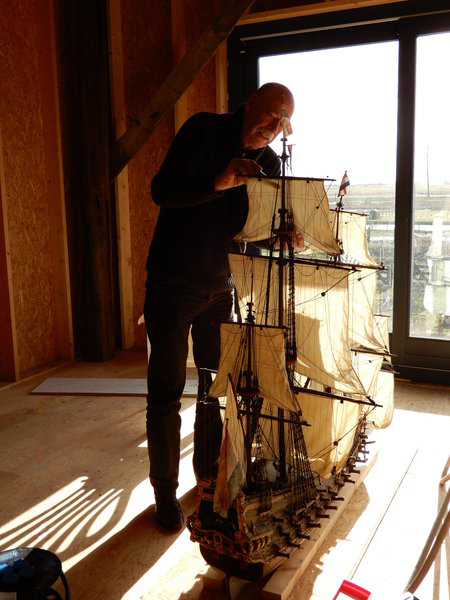 Ab Hoving (former head restorer of ship models at the Rijksmuseum), in collaboration with Rene Hendrickx, has developed a digital 3D model of a 17th century pinas ship, based on the book by Nicolaes Witsens. This is one of the few surviving books on shipbuilding in the 17th century. The model was created in 2016 by students from NHL Hogeschool Leeuwarden. It was subsequently optimized by the archaeological presentation agency Tijdlab. The pin shaft has been reproduced down to the smallest detail (individual rivets). The name and description of each ship part is also available in Dutch and English, and the construction sequence of the ship can be studied. Read more about historic ships and naval engineering in the works of Ab Hoving.

Ab Hoving (head of the Marine Models Restoration Department of the Rijksmuseum, Amsterdam from 1989 to 2012) built a model of Witsen’s example ship in the 1980s and as a result of the long study that was required before and during construction, this resulted in unique knowledge of the 17th century Dutch construction method. In 1994 he published the 'translated' data of Witsen in both text and image in the book Nicolaes Witsens Scheeps-Bouw-Konst Open Gestelt, published by Van Wijnen Publishers in Franeker. In 2012 the English translation (by Alan Lemmers) was published under the title Nicolaes Witsen and Shipbuilding in the Dutch Golden Agewas released by A&M University Press in College Station, Texas.

In 2006 the idea arose to make the pinas virtual, which only succeeded in 2016, thanks to the indispensable help of Rene Hendrickx and the free downloadable shipbuilding program Delftship (https://www.delftship.net/downloads/) created by Martijn van Engeland. In a unique collaboration, every part of the ship was virtually designed by Rene over the course of three and a half years, based on Witsen's texts and measurements.

After initial attempts by students of the NHL University of Applied Sciences in Leeuwarden on behalf of the Cultural Heritage Agency of the Netherlands, the archaeological presentation agency Tijdlab has succeeded in making a digital version of the pinas that can be used by the public.

View the Cross-section of the Pinas:

Maritime heritage is all heritage that has a relationship with water. Both under water and on land. This heritage consists not only of shipwrecks, but also of harbors, quays, bridges, waterways and even warehouses. In addition, complete submerged landscapes with prehistoric remains or, for example, medieval settlements under water are found. These finds are often extremely well preserved.

The policy in the Netherlands in the field of aquatic soil archeology is the same as that for archeology on land. Municipalities play an important role by taking into account archeology in the sediment in zoning plans.

Role of the RCE
As owner and manager of many large waters and as initiator of important projects for the rivers and at sea, the government plays an important role in the care for maritime heritage. The role of the National Service is, among other things, to grant permits, advise other authorities and develop knowledge products. Internationally too, the National Service is committed to the responsible management of Dutch maritime heritage on a global scale.

From 2018 to 2021, the Maritime Heritage Netherlands program will make an extra effort to manage the Dutch cultural maritime heritage and its spearheads will be knowledge, research, policy, cooperation and education related to underwater archeology. 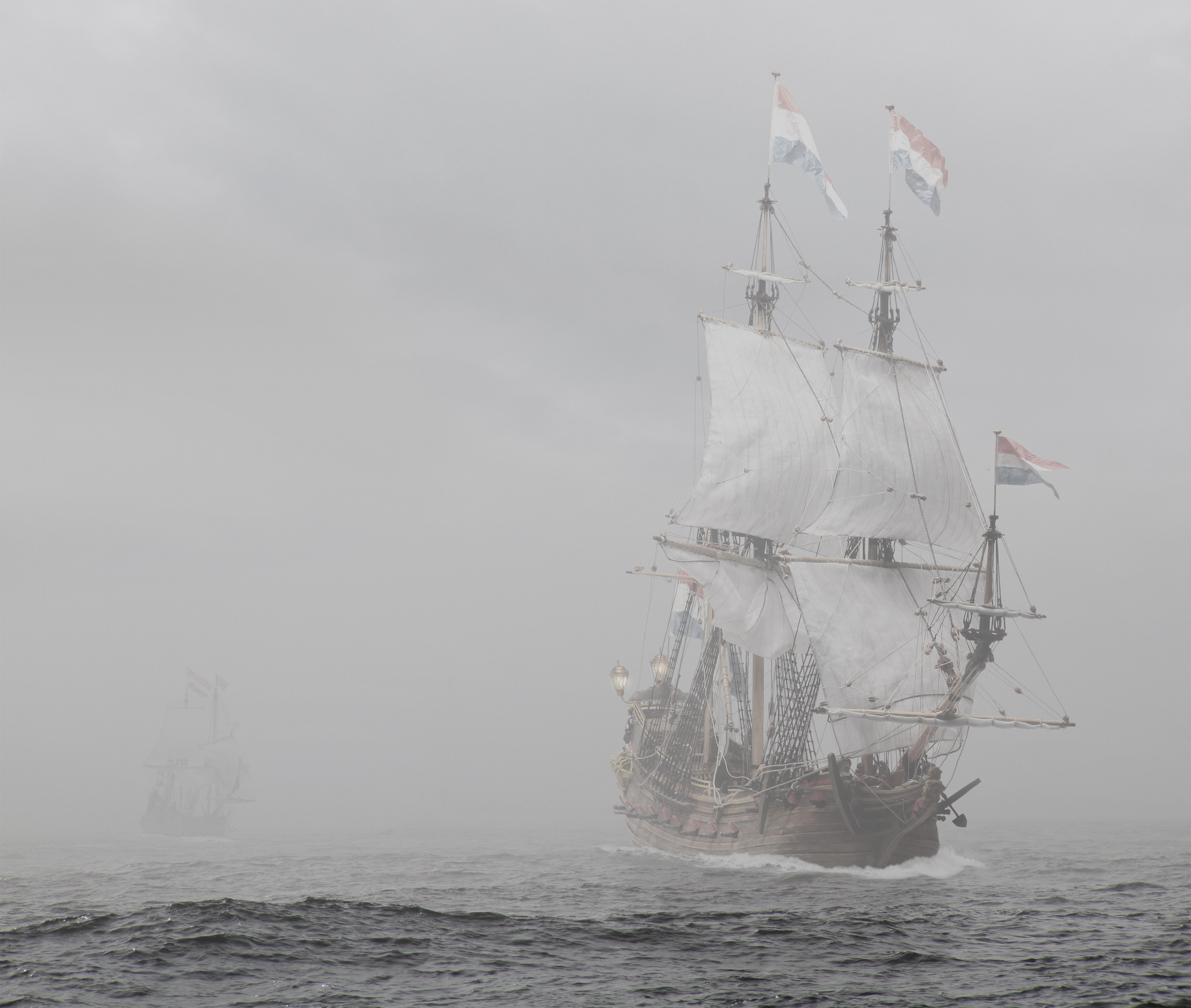 Online, the game can only handle limited graphics quality.
Download the entire game here for an optimal experience
(only for Windows)

The possibility to download the program for offline use only exists for the operating system Windows of Microsoft. So it is not possible to use it on Apple's iOS. The program is only suitable for a desktop computer. Not for phones, tablets or virtual reality hardware. If you do not know how to download and open the program, you can watch the video on the right. 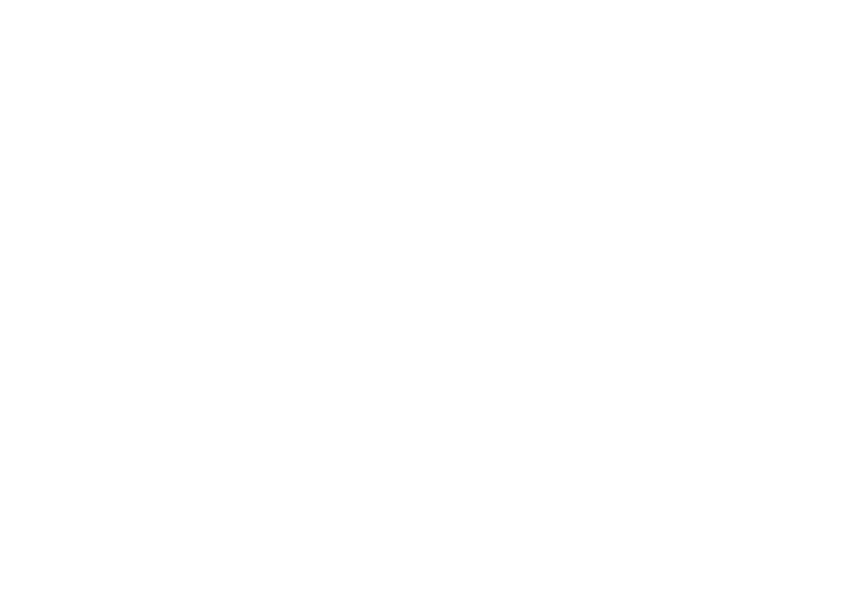